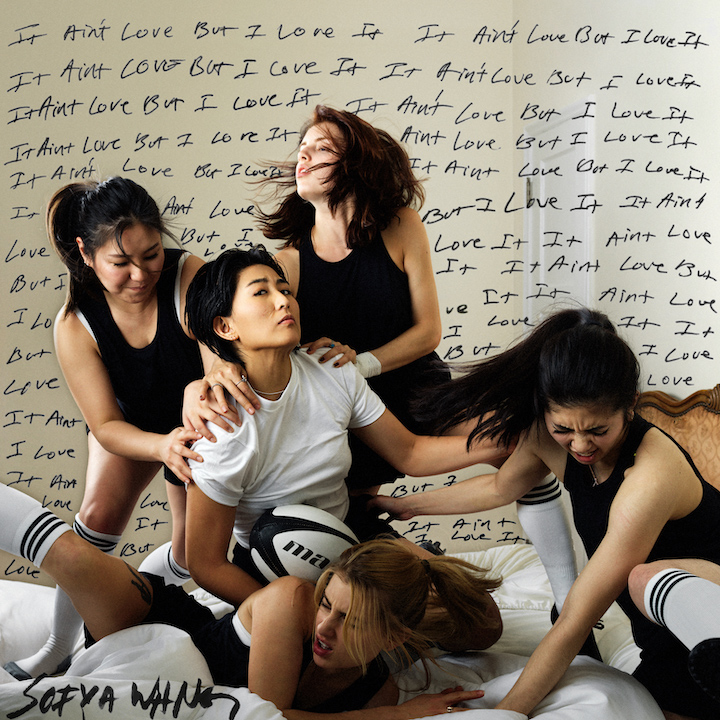 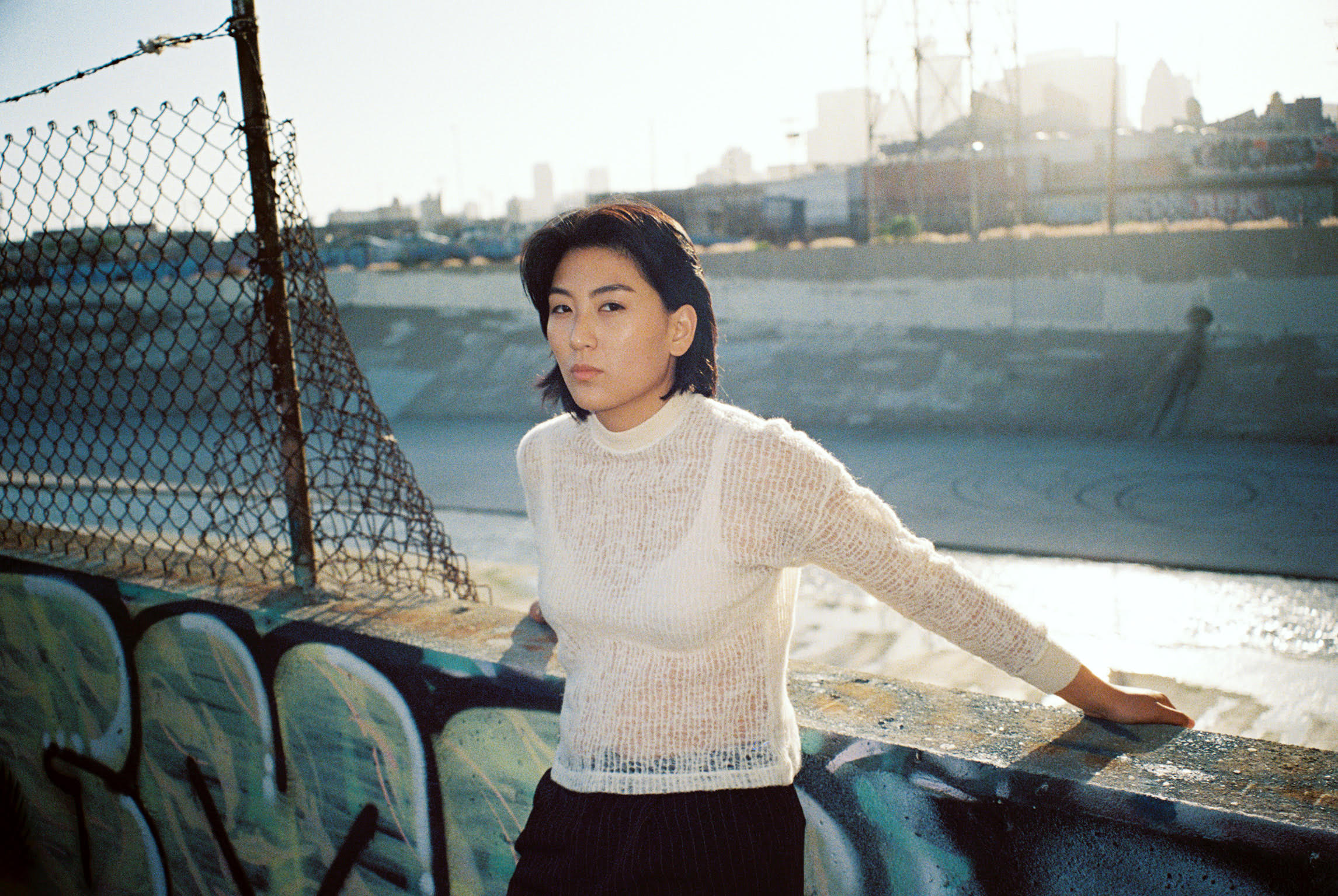 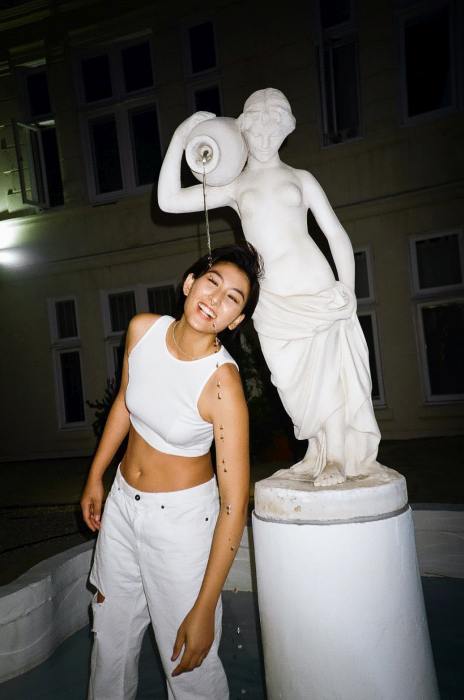 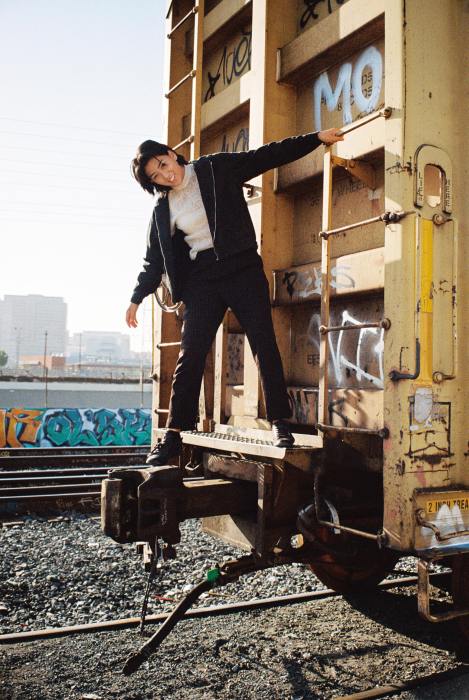 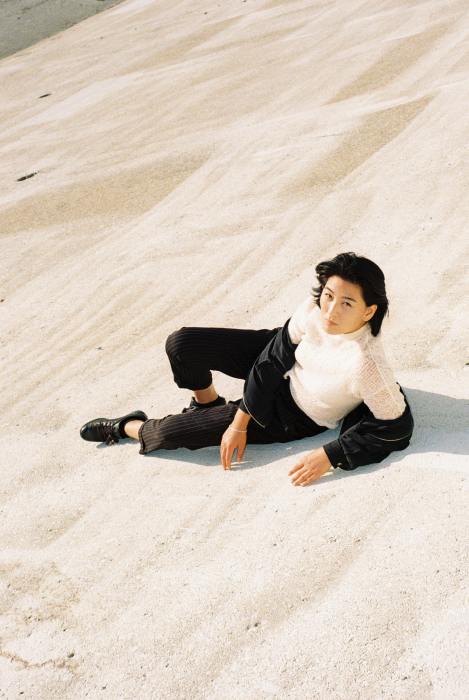 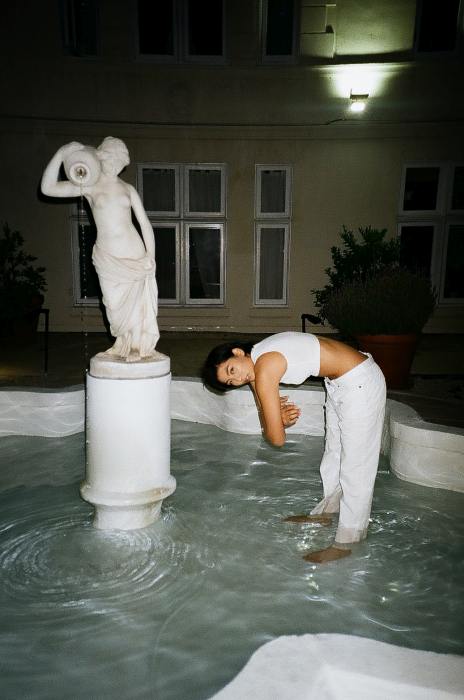 Raised in Southern California, Sofya’s music blurs gender norms and musical genres. She describes herself as “an artist who also happens to be gender fluid, lesbian, and first generation Chinese American”. She writes introspective lyrics, exploring personal relationships, sexuality, and self-discovery. And she freely mixes pop, alt-R&B, and rock in her music. Her unique perspective and approach connected with listeners when she released a string of singles including “Boys Aside” and “Found Love”,  reaching over a million streams and creating a fanbase of “baby gays that I will forever be grateful for”.

Sofya’s lyrics are often playful, yet revealing. Her music embodies her own tomboy, masculine energy, but with a powerful woman attitude, blurring gender norms. She recognizes that, “being yourself and living your own life to the fullest, gives other people inspiration to do the same”.